Simon Kafka is a guitarist and pianist based in New York City. He has performed in twenty two countries, appeared on countless national television broadcasts and recorded and performed with many notable artists. Highlights include: The NY Pops, Elle King, Jane Krakowski, Carly Rae Jepson, Duncan Sheik, Madison Beer, Lesley Gore, and Jidenna amongst others. He has also been featured on many film soundtracks for major studios and Netflix including “Robert Johnson: Devil at the Crossroads.”

He is the in house guitarist at Aladdin on broadway as well as having many of his own recording projects and groups such as Big Hands Rhythm & Blues Band on Ropeadope records and his own solo music available across all platforms. 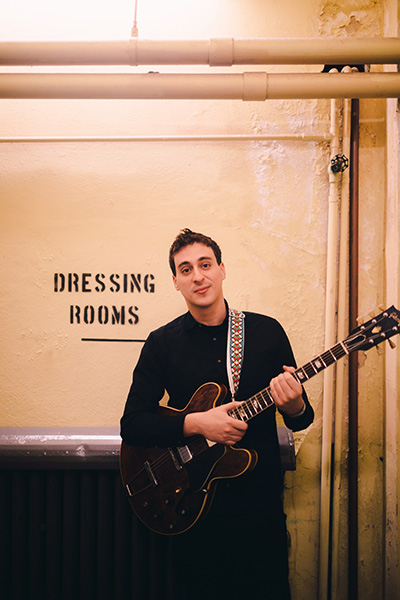 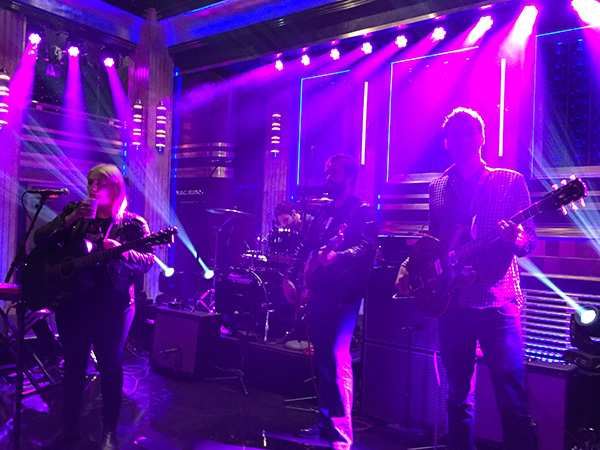 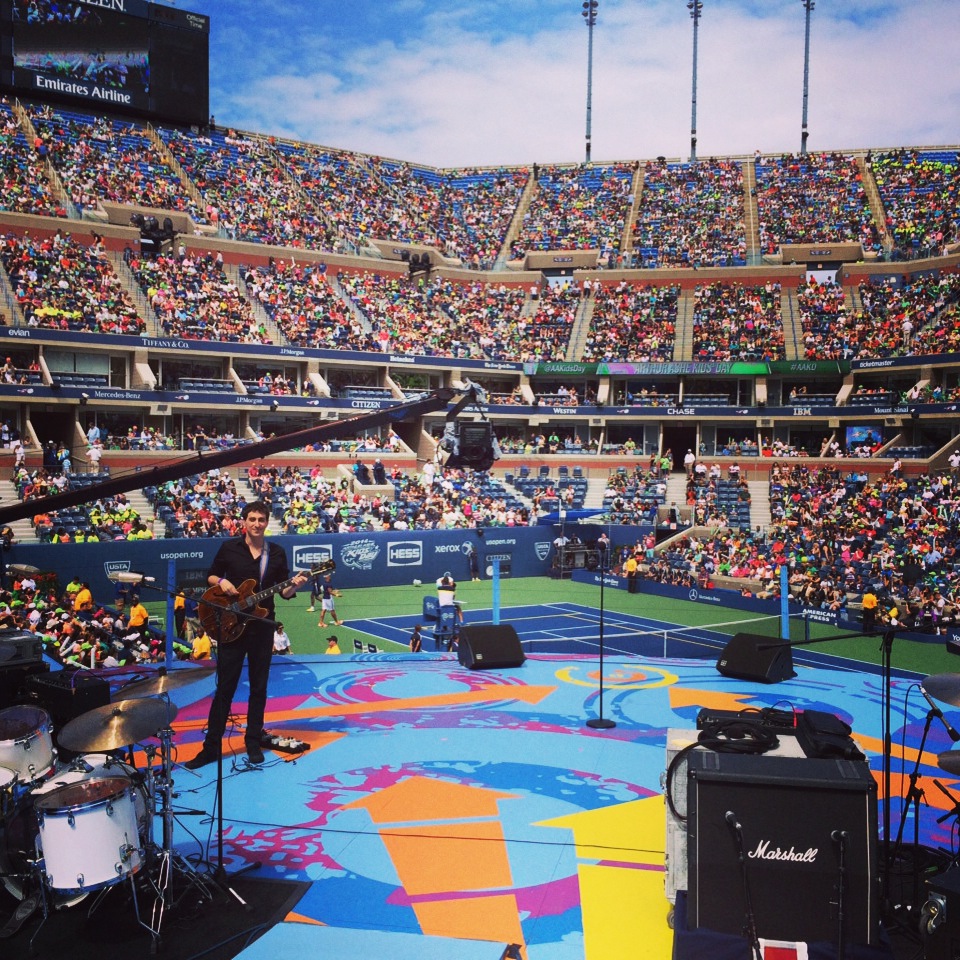 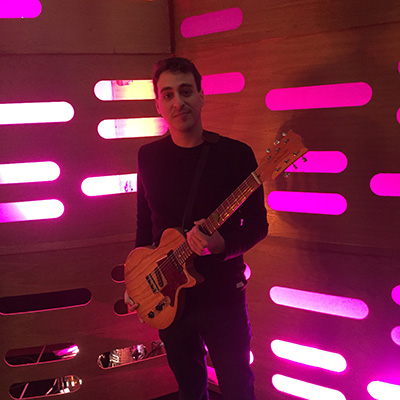 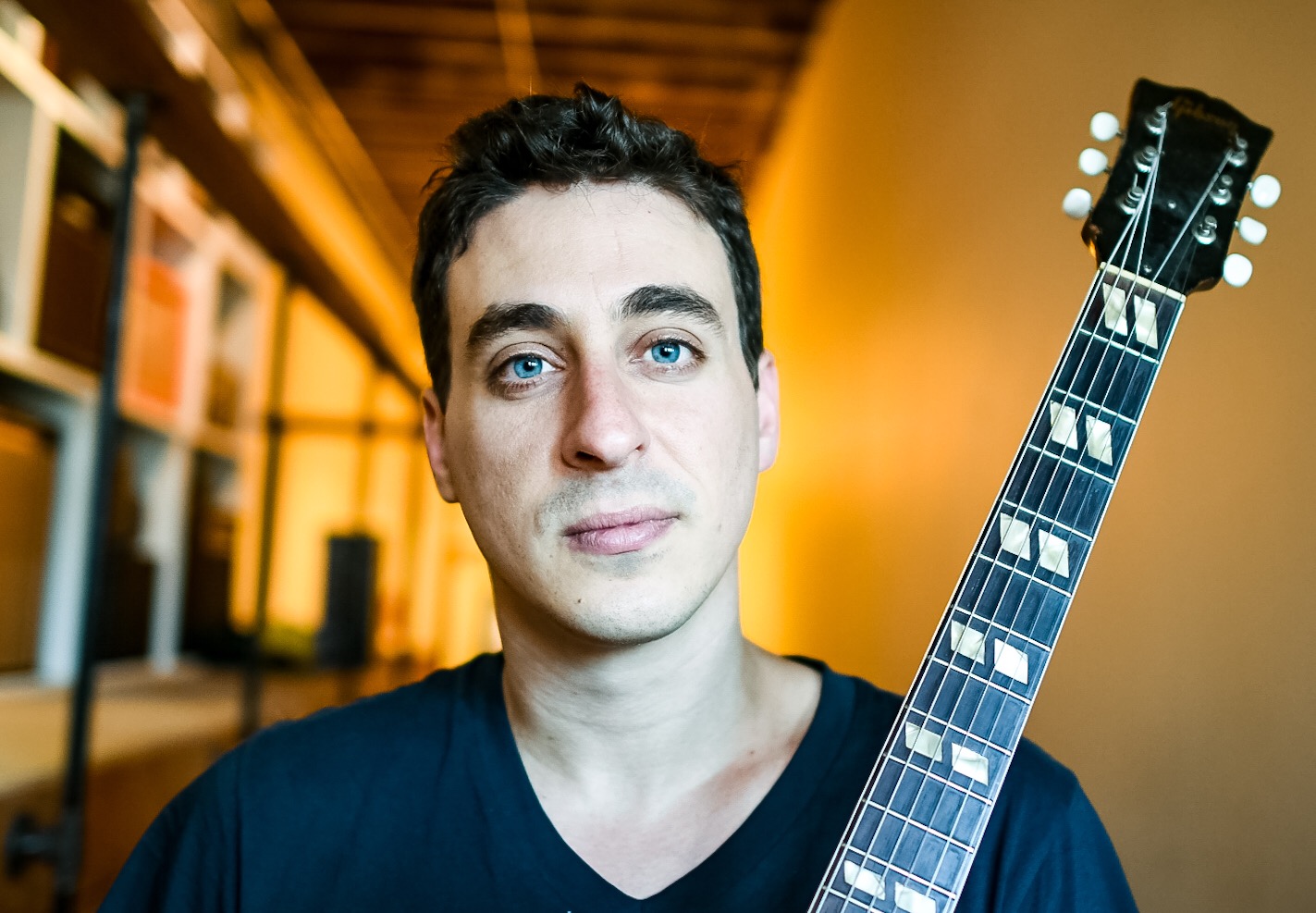 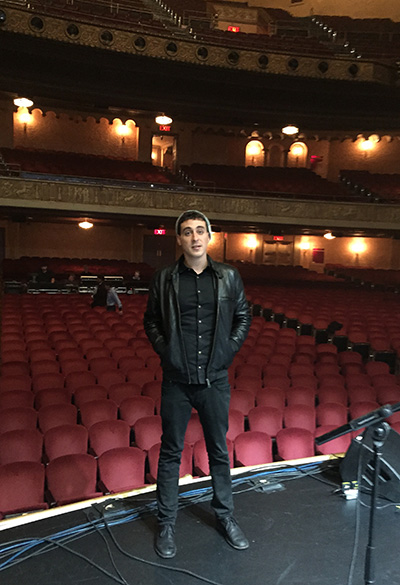 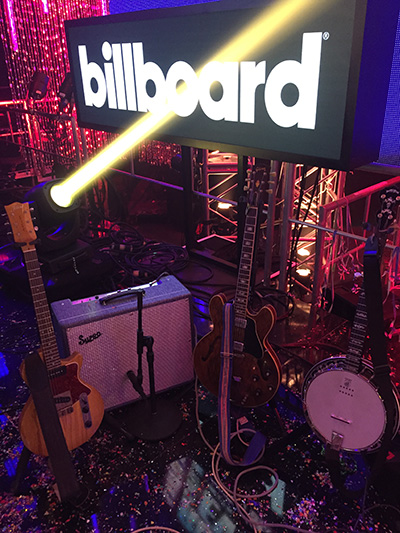 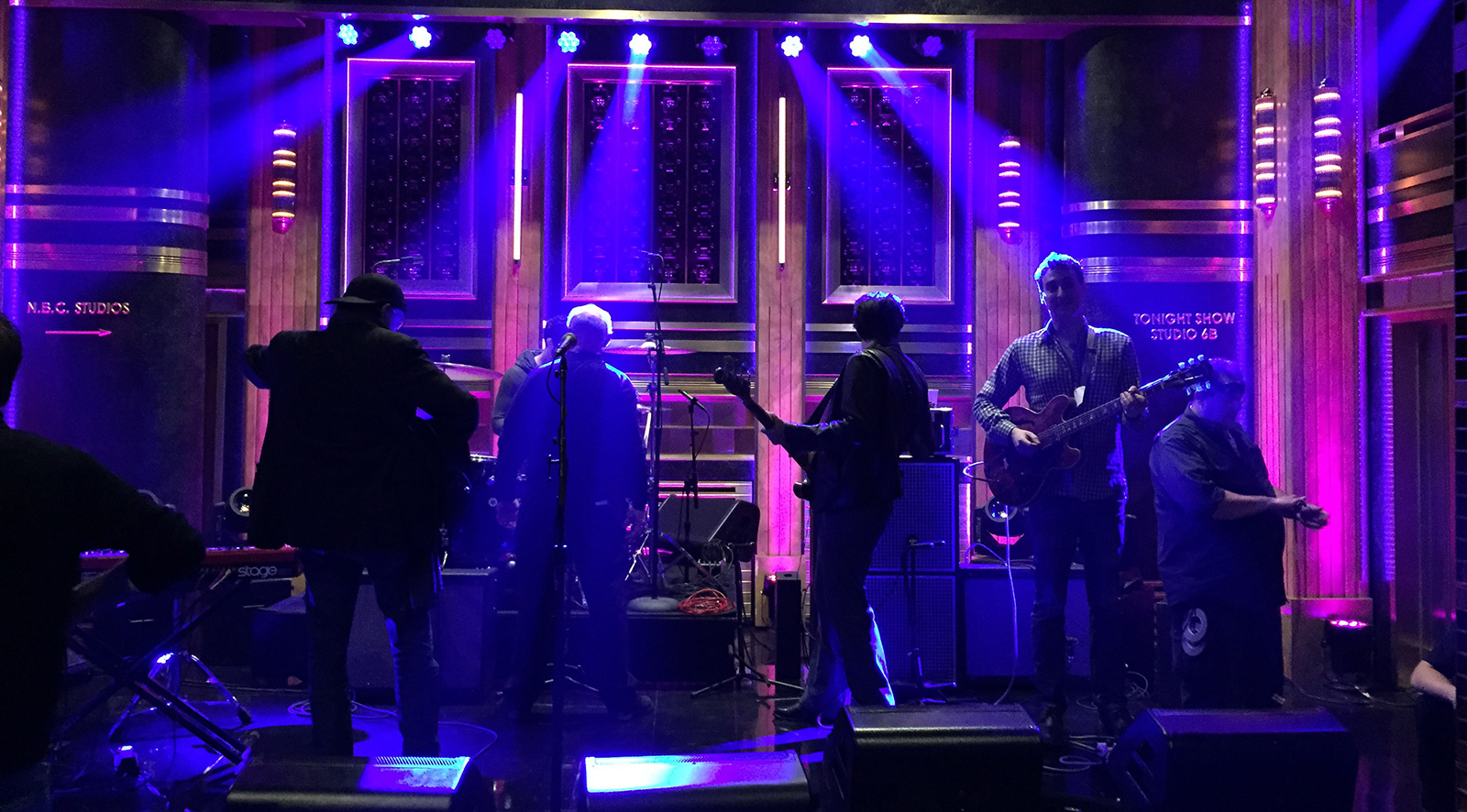 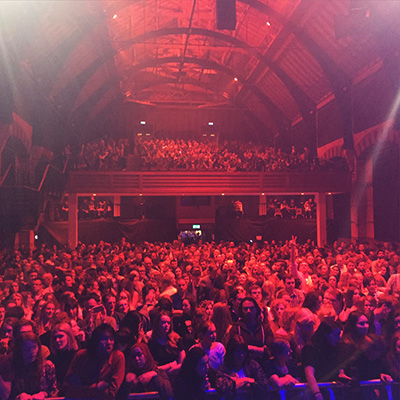 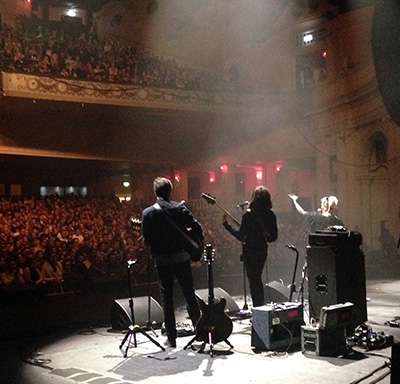 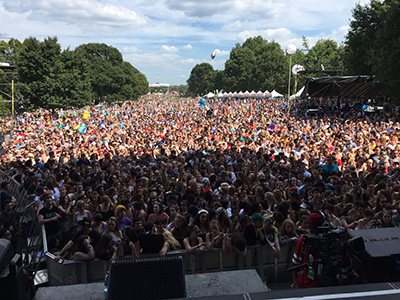 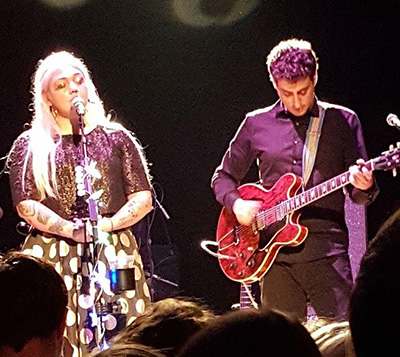 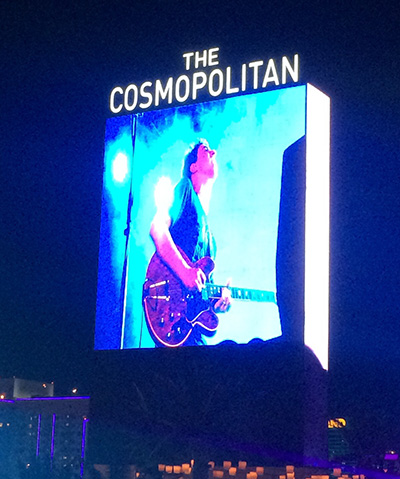 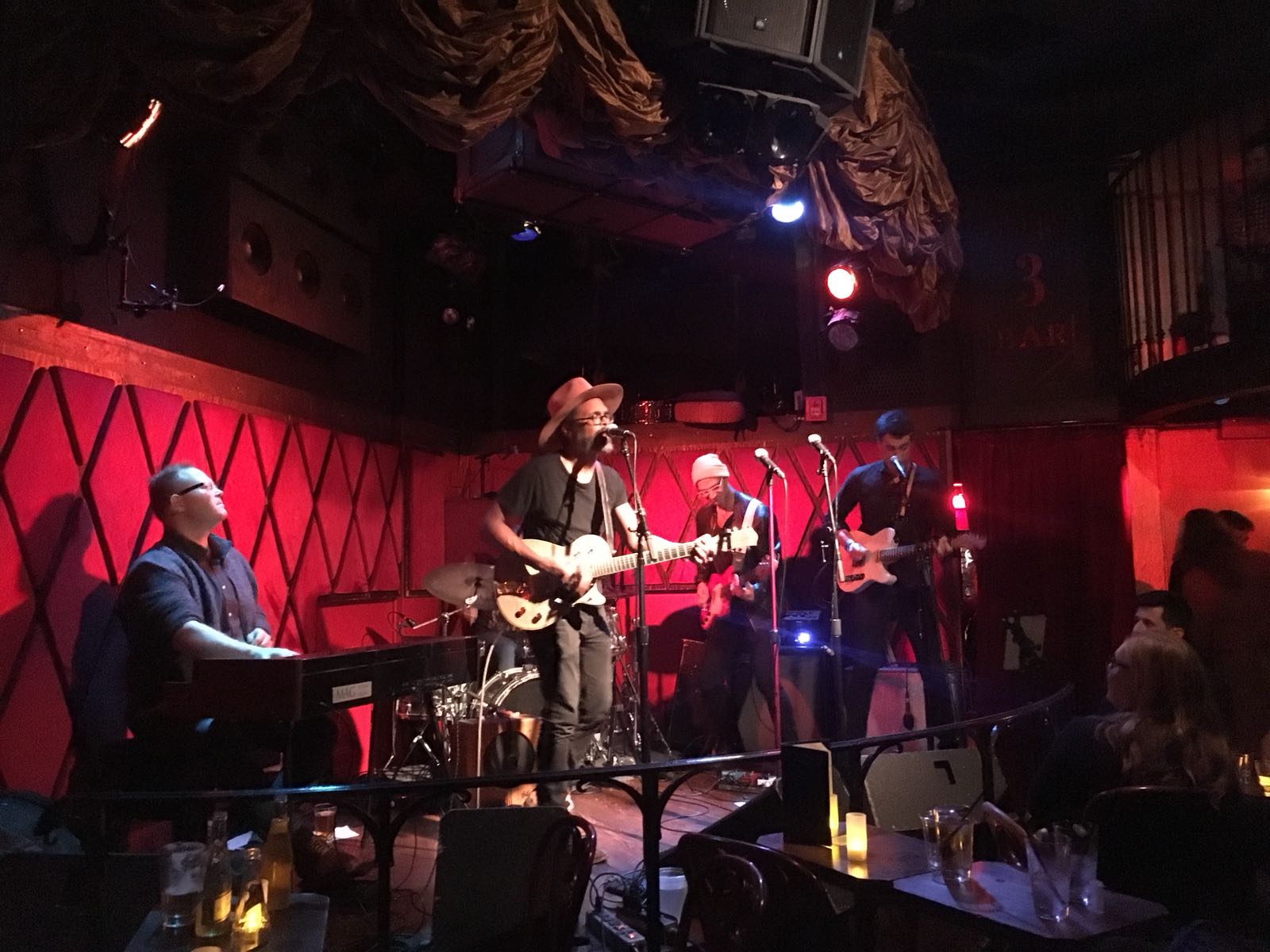